It’s these stones of expectations.

Expectations we lay on ourselves. Expectations the world piles on us, and they grow, they accumulate to the height of a great cliff.

We’re scared of falling from the top of that cliff

The whole world is built up on a mountain, it’s actually a dangerous cliff, but I’m getting ahead of myself. 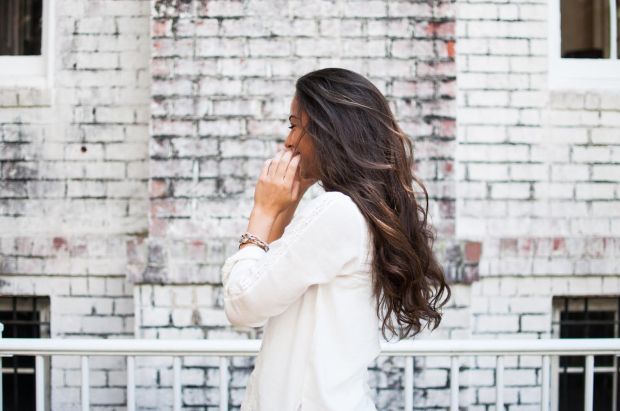 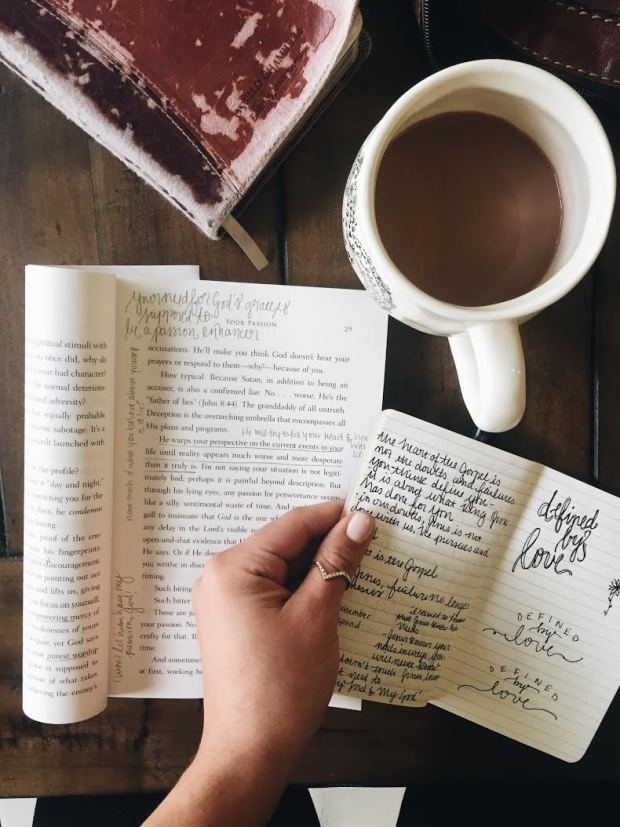 You can be a comfortable Christian there-it’s excitement.

Even though the cliff is high, the souls of those who live there are always trying to build it higher for themselves, trying to outdo the next girl, each working hard on her own ambitions and pride and dreams and plans for her life,

hoping no one misses out or doesn’t see how great she is. Unless she builds herself higher and outdoes the rest, she’s convinced she won’t be seen.

We’re trapped at the top of that cliff, even though we may not know it.

We need a move of grace to come crashing down.

We can’t jump down, those waters at the bottom haunt us. Because if we don’t live up up to the life we’re supposed to, the life the world and our own hearts have led us astray to believe, we’re going to fall from that high cliff into those waters.

There’s something in that water, on the shores of those depths that we can’t quite see. We don’t want to come crashing down. We’re afraid of how that might look to others and how that might interfere with our plans. So we keep building our own selves and dreams and reputations higher.

Until He interrupts us. Isn’t it true that His interruptions hurt the most, but they always bring us back to our purpose?

Sometimes it takes the likes of something we may not understand, for God to get us from dancing with the danger of selfish ambition.

Sometimes it takes something we don’t understand for him to bring us from waltzing to our own melody on the top of that cliff of comfort, to wading on the shores of that beautiful river down below, in His presence.

Mining for that thing we couldn’t see from the top-

that is, the gold. 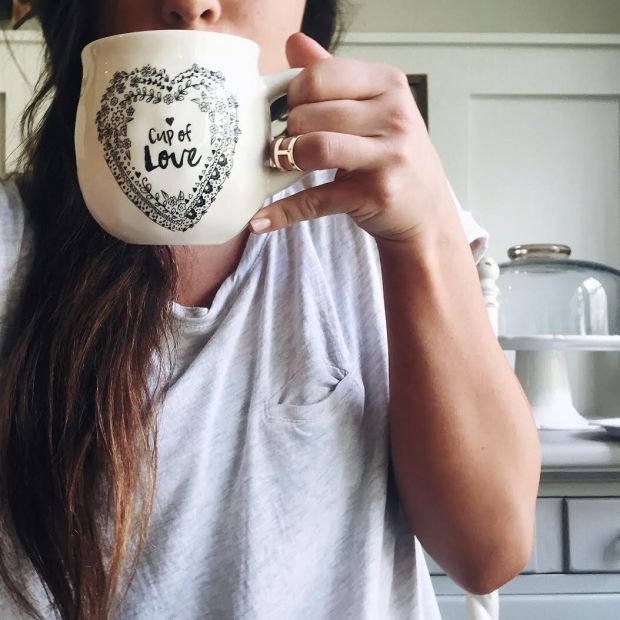 Sometimes it takes Him crashing all our plans when we’re high on ourselves on the top of that cliff,

to bring us down to the place of sweetest fulfillment. Walking on the shores of His love and then wading further out as we learn to trust Him.

And then swimming were we can still touch as we know more of Him, and then one day-in over our heads, fully lost, only him.

When we’re in over our heads in this river we’ll wonder why we ever wanted to be high and exalted in our own strength on the top of that mountain where we thought we were secure, but were really just tinkering with danger. The mountain we thought stood so tall, but in reality was a crumbling cliff we would fall from to our destruction if His grace didn’t carry us down. It was an illusion of comfort, maybe everything we think is secure is actually an ilusion—everything but Him that is.

that fall of grace

-it was a good slam, a grace slam.

One day when our arms have been strengthened from swimming so long in the ocean of His grace we’ll raise them and praise him for smashing our plans against that rock and bringing us to complete and utter fulfillment in the center of His will.

Mining for gold along the coast of pain.

Finding beauty in the moments we may never understand.

Because no day is wasted when we live with Jesus.

Sinking our feet down into that sand and rooting our hearts forever in His promises that are “yes and amen.”

The beauty of being brought low is that He is so much more than we could ever see from the top.

His economy is one of smallness.

Of falling from that cliff, into His arms, into those waters.

& so wherever we are right now in this moment, we’ll stand strong in our struggles because there’s beauty when we fall. We won’t compare our journey to the girl next to us.

and when it feels like we’re cascading down a cliff of failure it’s really because He’s bringing us down. He’ll teach us to mine for gold in the river where we land at the bottom of that cliff.

When the pain and hurt is all spent and the joy comes,

When we’ve tasted that river of grace-

our hearts will explode with a love. A love we will want to be to a hurting world. It’s a love that extends far beyond the reaches of this world.

And a fall of failure from a cliff of expectations can’t contain that eternal, crazy, winsome love. The fall only magnifies it. Until it’s an exploding array of His grace and our lives can’t contain His joy. Embrace the fall from what you want,

you’ll find more of Jesus at the bottom than you could have ever imagined.

2 thoughts on “falling from what we want”