October was a crisp month that brought warm sunsets and cool mornings. The cold breeze blew the confusion out of her heart. 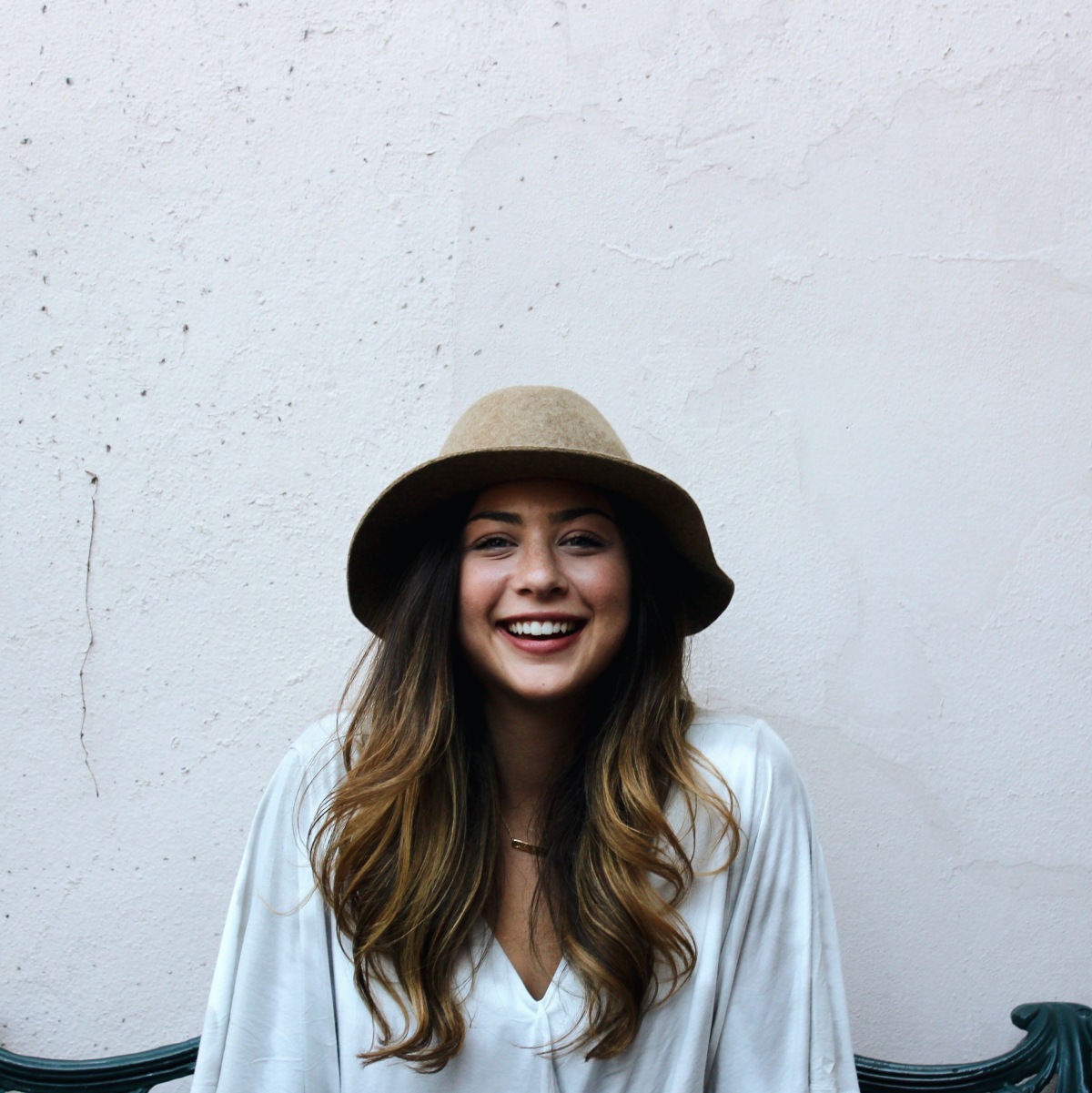 She had never felt more free. It was as if she was liberated from the chains of confusion that had bound her for so long.

Maybe it was the changing season or her changing soul, but she was beginning to see things in a different way.

I’m not sure why it came as such a surprise to her. She had asked for this. To see things differently than she ever had. She had surrendered and left her all. She had asked to go deeper than she had ever gone. And still, it left her heart a little flustered.

She was the girl who was always assumed to be better than good. She hid her insecurities with a smile and no one would have ever ventured to guess that she was struggling like the rest of us.

But perfection is the best cloak to hide the fact that you feel insufficient.

Perfection steals your life and places a pressure on your shoulders you were never meant to bear. A pressure to get it all right.

Why is it that we think we’re the only awkwardly broken human trying to figure life out?

Instead of being more, she needed to realize who she already was.

The comparison that had stopped up the rivers of life in her soul fell away and suddenly, like a hard rain pouring down, she was drenched.

Drenched in the reality of who she was. & that that reality was enough.

It rained down on her in buckets. Buckets of grace showing her that she was worthy because Her king had said so. She let it wash away all the lies that had corrupted her heart and tied her down. The lies of inferiority that claimed she wasn’t able. The lies of incapability that made her rely on herself. The lies of identity and trust. She couldn’t help it–she tried to hold on-but the force of the rain pouring down was too strong. Grace stripped the mangled identity she had held onto for so long out of her hands and washed it away so fast she could hardly realize what was happening.

And suddenly like the new season around her, a new season began in her heart. She knew in that moment that she was dreamed up by the God of all the universe. That God did not place breath in her lungs to be wasted. He would not have her here if He did not have something incredible to do through her. She knew right then that if she kept her mouth shut like she had for so long and didn’t tell others, she would be missing an opportunity to tell someone the one thing that could change their life:

There is a place for you.

If you’ve grown up hearing the Gospel, struggling with perfectionism and legalism, or if you’ve never even heard of the grace of God. There is a place for you.

You are not defined by who you have or haven’t been.

Today? Today ushers a new season. Let this new season be one of believing who He says you are. Let it be the day that the rain pours down and washes away all of the false security you’ve built up.

Let it all fall away but Him.

Lift up your face and let the change in seasons bring a change in your heart.

I believe you are worth more.

& no matter where your soul is-be it spring, summer, autumn, or winter,

I believe there is a place for you.

8 thoughts on “if you feel out of place, here’s something”